The Beginning of The Guided Tour, Inc.

So much has happened in the field of developmental challenges since 1965, which is when Irv Segal began directing the Ronald B. Nipon Association, one of our country’s first recreation and socialization programs for adults with developmental challenges. It was when Irv was in that position that he discovered how growth-producing it is for adults with developmental challenges to socialize and travel independent of their families. Irv became convinced that it provided a sense of belonging, an opportunity to say aloud “these are my friends” and to be able, many for the first time in their lives, to share their own travel and vacation experiences with their families, their supervisor and co-workers, or their friends. After a trip ends we often receive phone calls and emails telling us how happy and motivated to work our travelers are so that they can join us on more Guided Tour vacations in the future. 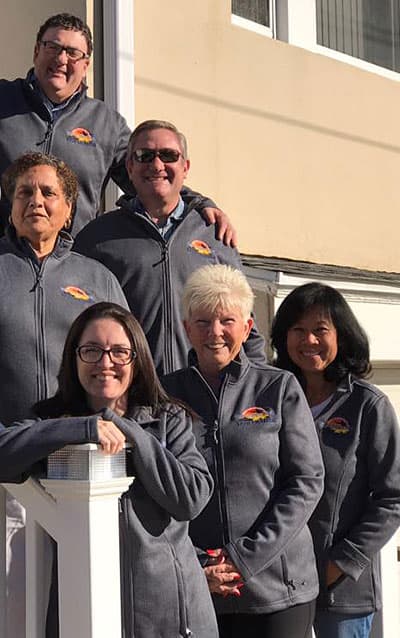 While it was very difficult to “sell” the positive byproducts of travel for adults with developmental challenges in those early days, Irv, nevertheless, left the Nipon Association and in 1972 The Guided Tour became a full-time, year-round program. However, professionals in the field of developmental challenges (MR/DD at that time) as well as family members, were not yet convinced of the merits and the appropriateness of more independent travel experiences. It took several years for The Guided Tour to become a national program, with people traveling with us from every state in the country, as well as Canada, England, Puerto Rico and the Virgin Islands.

Our staff is composed of social workers, therapeutic recreators, and direct support providers who have many years of experience working in agencies serving adults with developmental challenges. It may be hard to believe, but we are probably one of the few providers in this field of work that has no staff turnover. However, we are always adding staff as there are always new trips each year.

Irv’s three children, Tali, Ari and Doron often traveled with their father and The Guided Tour. Ari joined his father at The Guided Tour in 1986. In 1990 Ari received his Master’s in Social Work Administration. Ari and Irv, together, were a great team and brought many wonderful ideas and innovations to The Guided Tour over the years.

In 1981, The Guided Tour opened its seashore program in South Jersey, just three blocks from Atlantic City and eight houses from the beach. It is a beautiful house facing the ocean with 5 Guided Tour staff and 11 travelers joining us each week. Each year more and more individuals return to the seashore for one to four weeks, and by May the program is usually filled through the end of August. In recent years we have continued the program into September.

Ari has continued to expand and grow The Guided Tour in the tradition and manner his father Irv Segal did. Ari has surrounded himself with some of the brightest and best staff in this field. This is why The Guided Tour is the premier vacation program for adults with developmental challenges.

Please see the Rates & Dates for upcoming encampments also known as The Adult Resort and Fall and Spring Weekends in the Pocono Mountains. 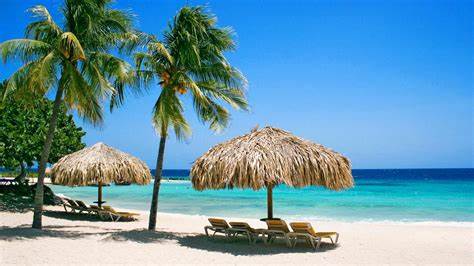